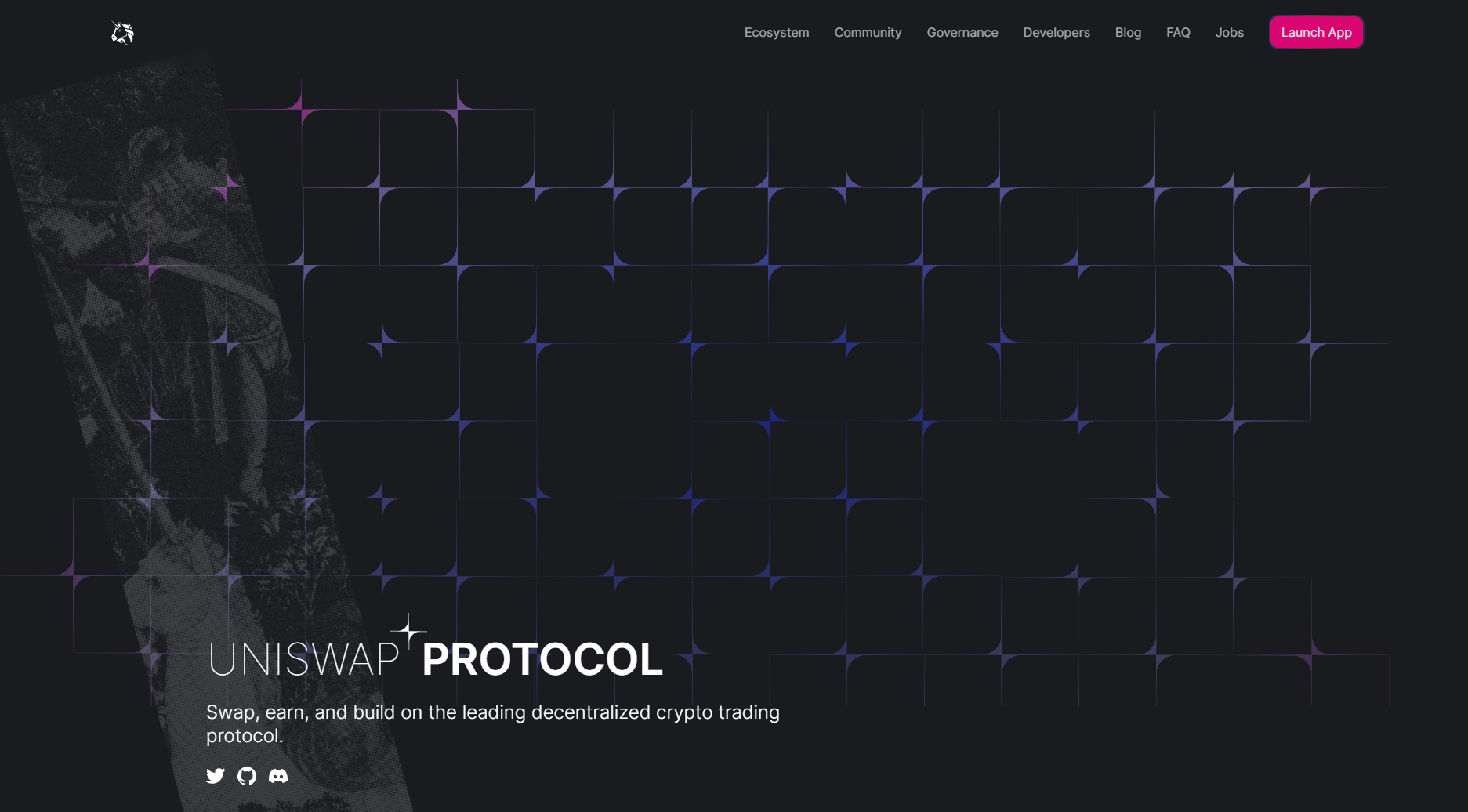 Traditional stock markets are organised around order books. For each traded stock, there is a list of orders at which traders indicated their interest to buy or sell. For example, there might be someone willing to sell Nestlé shares at 120 CHF and someone else willing to buy them at 115 CHF. If there are no other orders in between, these 5 CHF are called the “spread”. In the empirical literature, the spread is often used as a measure for how liquid a market is. If the spread is narrow, people can buy and sell without losing much money. For example, if you buy 100 shares at 120.00 CHF and then change your mind and immediately sell them again for 119.95, your change of mind costs you 5 CHF. But if the spread is as wide as in the initial example, you would have lost 500 CHF or about 5% of your money. That’s where the old German stock market wisdom “Hin und her macht Taschen leer.” (back and forth empties your pockets) comes from.

For the very liquid and popular stocks and crypto currencies, you can buy and sell without worrying much about the spread. There are always hundreds of traders active in the market quoting prices and ready to act as a counterparty for your trade if you wish to buy and sell. Many of them even do this at the same time at both ends. These are the professional market makers. In the above example, both the quote at 119.95 for selling and the quote at 120.00 for buying might have come from the same market maker. They do not put in these orders because they want to buy or sell, they put in these orders because they know that for each person like you that buys 100 shares at 120 CHF someone else like you will show up in a few minutes selling 100 shares again at 119.95 CHF, allowing them to earn 5 CHF. These 5 CHF are essentially a fee that you are paying for the service of immediately being able to buy and not having to wait for a real seller to show up.

"Market making can be very profitable for shares that are very popular [...]"

Market making can be very profitable for shares that are very popular and that are traded all the time. But for shares that are less popular, like for example the shares of the well-known Swiss newspaper NZZ, trades do not happen that often. In fact, sometimes an entire day passes without a single share changing hands (see figure 1 with no single trade recorded on December 14th). This makes the activity of the market maker very risky. If they buy a share from you, they have no idea when and at what price they can get rid of it again. This is called the inventory risk. To balance that risk, they need a higher compensation for their service, which manifests itself in a vastly larger spread. In the case of NZZ, the spread currently is 495 CHF, or about 7%. But NZZ is a very well-known company with thousands of shareholders and a market cap of 300 million Swiss Francs.

"For the less well-known and smaller companies, traditional markets function even worse."

For the less well-known and smaller companies, traditional markets function even worse. Radio Zürisee, for example, was only traded 18 times in the entire year 2020. In these 18 trades, 55 shares changed hands for a total trading volume of a little more than 10’000 CHF. In fact, ZKB, the bank operating this market, has decided to close it by the end of the year, leaving the trading of such shares to only two remaining banks.

For small and medium sized companies, traditionally organized markets simply do not work that well. And blockchain technology ain’t going to change that. Replicating the dysfunctional structure of traditional order books on a blockchain does not magically fix the dysfunctional structure. However, blockchain technology allows us to think about new ways of structuring markets for the long tail of assets whose market cap is not in the billions. And one very innovative and successful exchange that has done so is Uniswap. The daily trading volume on Uniswap is around 2 billion dollars at the time of writing. This is in the same order of magnitude as the trading volume of the Swiss stock market.

Instead of an order book, Uniswap has a so-called liquidity pool for each traded token. At an abstract level, this liquidity pool can be seen as a continuous order book with an infinite number of infinitely small orders spread across a price range defined by those who provide the liquidity. If the price range spans across both sides of the current price, the liquidity provider must provide some of both, the offered token and the used currency. Initially, many users thought the way that Uniswap structures a market was just a hack to get around the fact that it is very expensive to store an orderbook on the Ethereum blockchain and that they wanted to save some fees with their special structure. But over time, traders recognized that this can also be a superior market structure from a financial perspective, providing a very lightweight and robust way to create liquidity for a token.

"Uniswap eliminated the necessity to have professional market makers that constantly monitor the markets and actively manage their position."

Uniswap eliminated the necessity to have professional market makers that constantly monitor the markets and actively manage their position. Thanks to a property called path-independence, it is relatively safe to provide liquidity on Uniswap passively. Potential gains and losses become much more predictable, allowing liquidity providers to keep their liquidity on Uniswap for months without constantly keeping an eye on it. This makes it possible to kickstart a market for an illiquid asset with much less effort than on traditional markets. Traditional, order-book-based markets need a steady inflow of orders to function properly, otherwise they are not interesting enough for professional market makers. With Uniswap, however, it suffices when some token holders passively commit their tokens to the liquidity pool, dramatically lowering the barrier of entry.

Aktionariat launches the Brokerbot to unlock the liquidity premium

We at Aktionariat recognized the value of uniswap-style markets early on and used it as an inspiration to build the Aktionariat Brokerbot. When doing so, we carefully tailored the Brokerbot towards the needs of Swiss issuers of tokenized shares. The most important difference is that the Brokerbot is built under the assumption that all liquidity is provided by the issuer.

This has two important advantages. First, it allows us to add administrative functions that give the issuer the power to control the Brokerbot, turning it off if so desired or adjusting the price manually. This is not possible with Uniswap and legally difficult when tokens belonging to others are residing in the liquidity pool. A second and somewhat surprising advantage is that by offering shares owned by the company itself, we turn the typical zero-sum nature of traditional markets into a scenario where everyone can be better off after a trade! This deserves some deeper elaboration.

Usually, financial markets are zero-sum games. When Alice sells a share at a price of 100 CHF to Bob, one of them gained some wealth and one of them lost some wealth. If the true value of the share is 102 CHF, Alice lost 2 CHF. If the true value of the share is 98 CHF, Bob lost 2 CHF with the trade. When Alice buys the same share from a company that wants to raise funds, this fundamentally changes. When taking into account that the company can productively use the 100 CHF it gets from Alice when she buys the share, the transaction can make everyone involved better off. As an example, let’s assume there are 99 outstanding shares worth 102 CHF each, so the whole company is worth 10’098 CHF. Now, the company sells the 100th share to Alice for 100 CHF. Given that the company wants to raise funds, we can assume that it has found a way to put these 100 CHF into productive use and turn them into something worth 102 CHF. So after the transaction, the company is worth 10’202 CHF, and each shareholder owns a share worth 102.02 CHF. So even though the company sold the share below the fundamental value of a share, every shareholder, including Alice, got a little bit richer thanks to the transaction.

With the Aktionariat way of organizing a market, impact investing actually has an impact! Normally, when you buy shares of a company, you do not actual “invest” in that company, you just give money to another shareholder. But when you buy shares through the Brokerbot®, the funds flow directly to the company, where they can be put to productive use and have an actual impact, making your purchase a true investment. 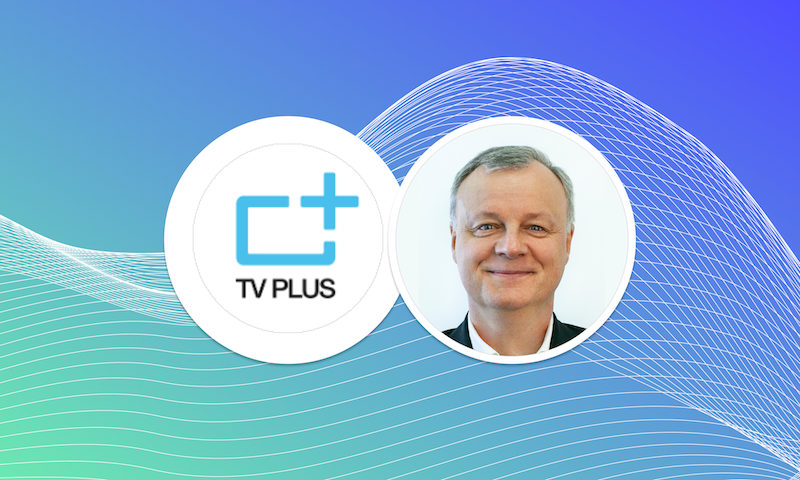 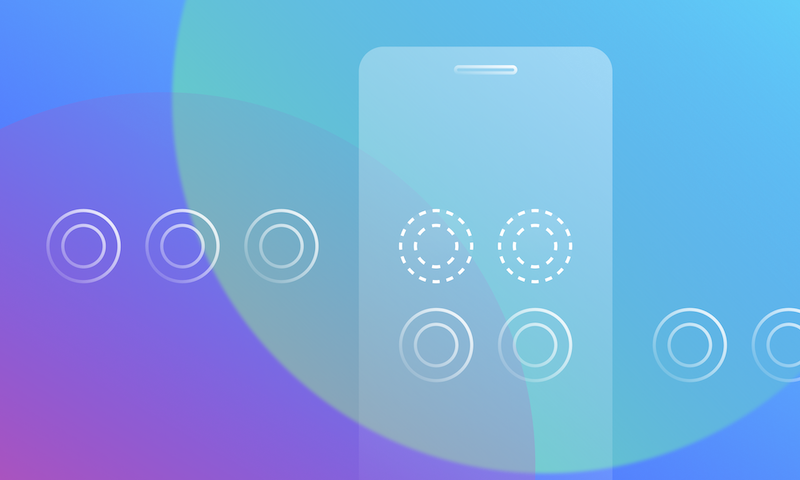